People have been interested in how the universe is organized since ancient times. Long before the telescope was invented, astronomers observed the movement of celestial objects. They tried to understand the behaviour of stars, planets, the Sun and the Moon. Over time, the attention received by different objects in the sky only increased. People started to give names to the stars and grouped them into patterns that typically represent animals, mythological characters, or inanimate objects.

Almost a hundred years ago, the International Astronomical Union drew up the modern list of 88 constellations. However, without any doubt, the most well-known ones are the zodiac constellations, familiar to most people due to their application in astrology. Go on reading to find out everything you wanted to know about the constellations of the zodiac.

What Are the 12 Signs of the Zodiac?

Before we go any further, it’s a good idea to have a clear picture of what zodiac is. The word “zodiac” comes from the Greek language and means “the circle of small animals". Fair enough, as almost all the constellations of the zodiac (except Libra) represent living beings.

In astronomy, the zodiac is the name of the celestial zone around the ecliptic — the trajectory of the Sun across the sky as seen from Earth. Although the Sun actually passes through 13 constellations, in Western astrology, there are twelve signs of the zodiac. So what are the 12 signs of the zodiac? Here’s the list:

12 Constellations of the Zodiac 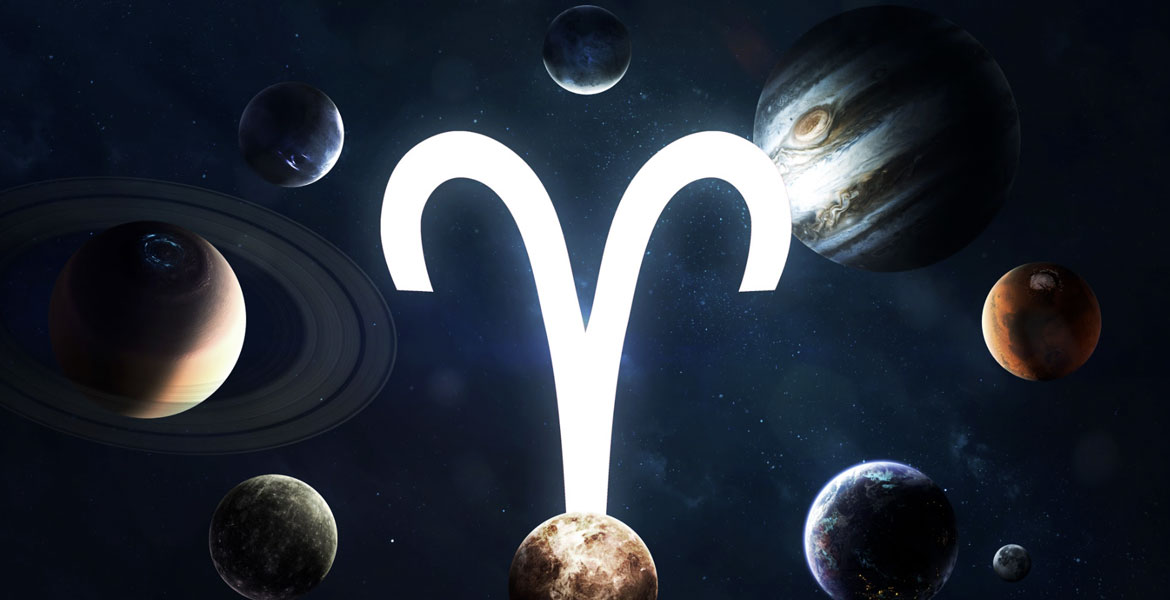 Let’s start with the mighty Aries, which occupies the first position in the sequence of the zodiac. The traditional Western zodiac associates the Ram with the period between March 20 and April 21. In Greek mythology, the image of Aries is based on the flying ram that provided the legendary Golden Fleece. Constellation Aries is located between Pisces and Taurus. It is a mid-sized constellation, ranking 39th overall size. The highest-magnitude star of Aries is called Hamal. 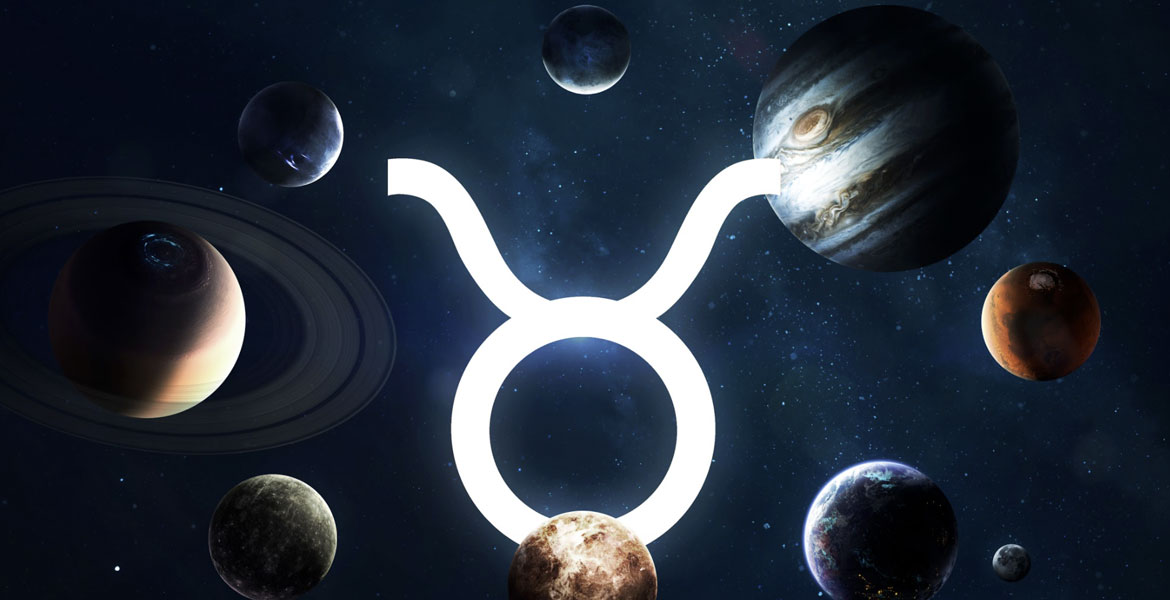 Now it’s time to explore Taurus, number two in the modern zodiac, a constellation transited by the Sun from around April 21 until May 20. The sign of Taurus was closely connected with a range of myths and bull worship in several ancient cultures. Interestingly, it was the first sign of the zodiac identified by the Mesopotamians. Taurus is the 17th largest constellation in the sky. Its brightest star is Aldebaran, the 14th brightest star in the sky. Taurus is an interesting constellation, as it’s home to two open star clusters that we can see with the naked eye: the Pleiades and the Hyades. 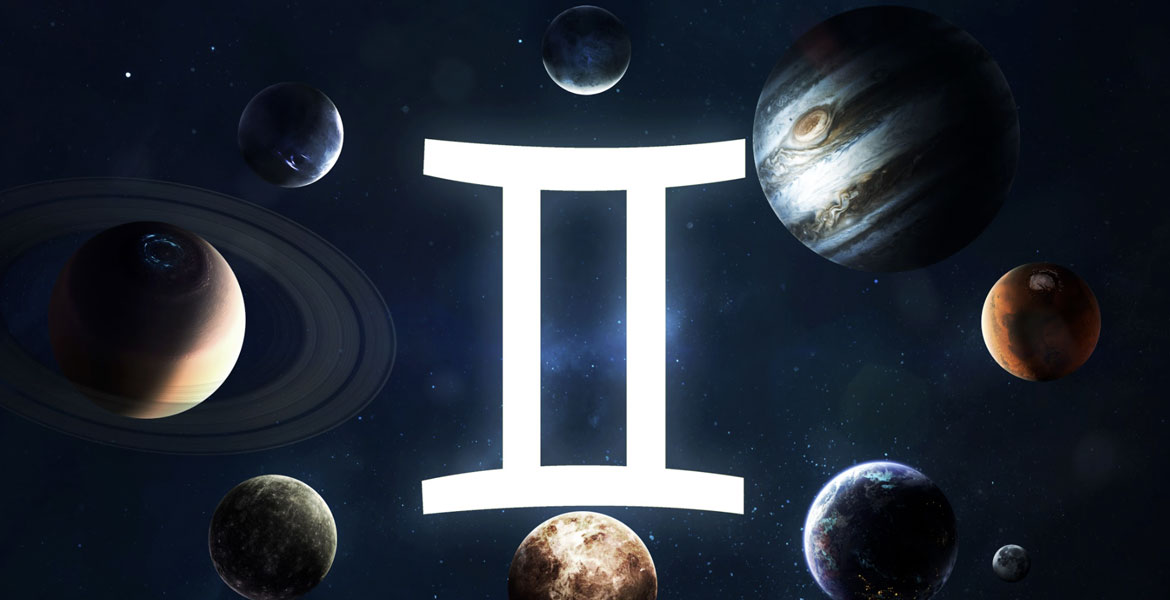 Gemini is number three zodiac sign. Under the tropical zodiac, the Sun goes through it between about May 21 to June 21. Ancient Greeks associated it with the myth about Castor and Pollux. According to the myth, Pollux was Zeus’ son who seduced Leda, and Castor was Leda's husband. After Castor’s death, Pollux asked Zeus to make Castor immortal. Zeus did it by placing them together in the heavens. Actually, Pollux and Castor are the two brightest stars in Gemini, representing the twins’ heads. The Gemini constellation is the 30th largest constellation. 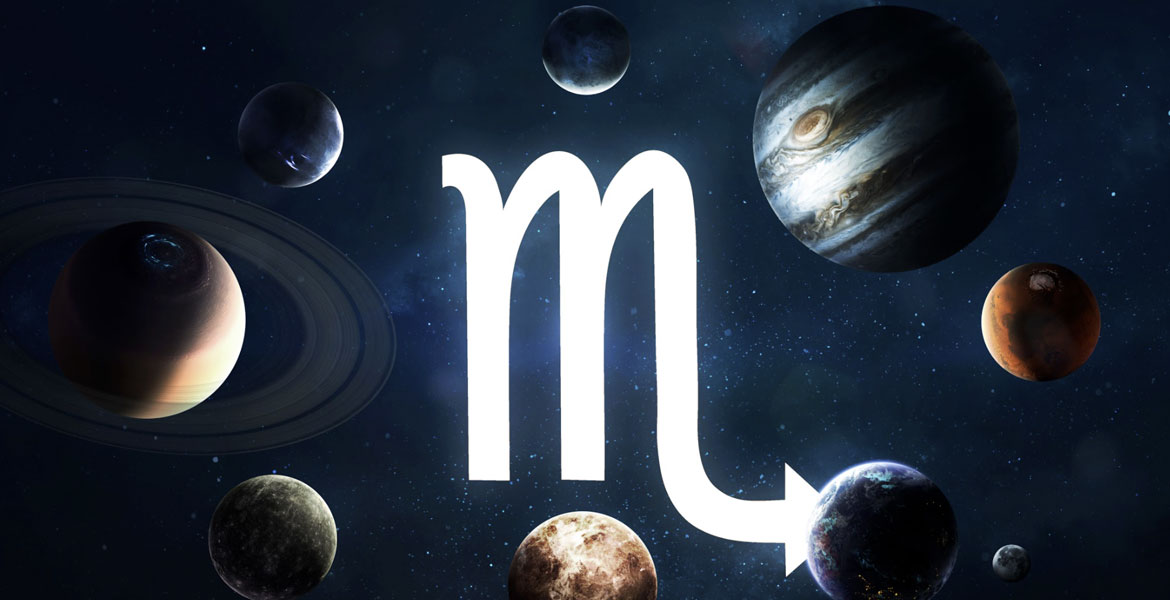 Meet Cancer, number four zodiac star constellation. The Sun passes through this area between about June 22 and July 22. In Greek mythology, Cancer is associated with the crab that appeared in the myth about how Heracles fought Hydra. At an area of about 506 square degrees, Cancer ranks 31st among the 88 constellations. Cancer consists of mostly dim stars, which makes it the second dimmest among the 12 constellations of the zodiac. In fact, it has only two stars beyond the fourth magnitude. Altarf is the name of its most luminous star. 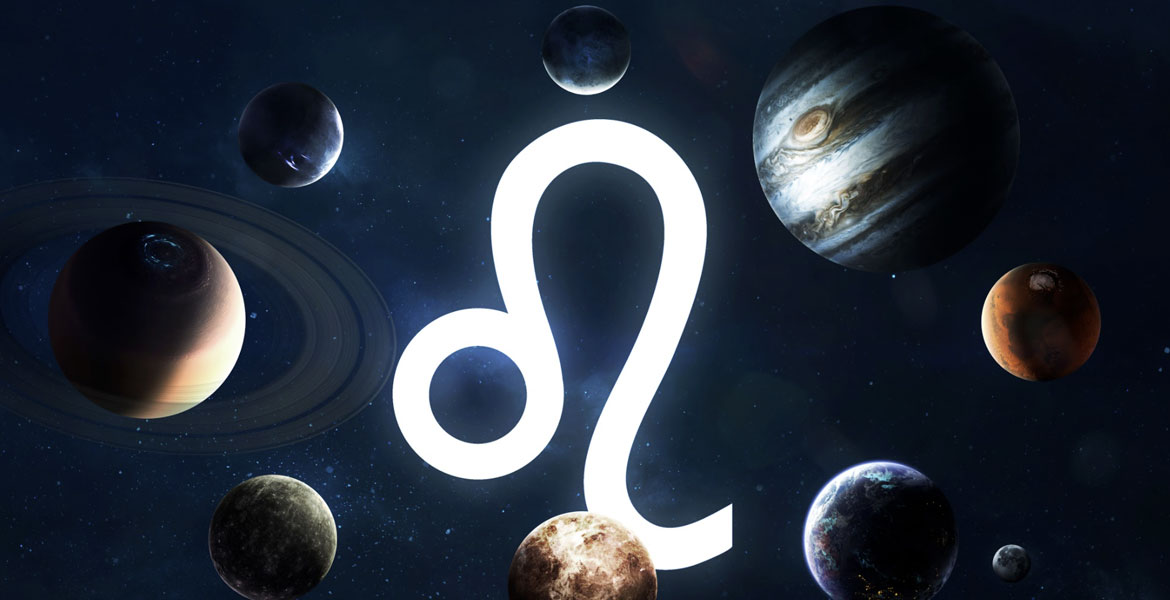 Leo occupies the fifth position among the zodiac constellations. It’s located between Cancer and Virgo. Ancient Greeks associated it with the Nemean Lion killed by the brave Heracles. Under the tropical zodiac, the Sun passes through this sign from approximately July 23 to August 22 every year. Leo is the 12th largest constellation in the sky, and one of the most easily recognizable since it’s home to a lot of bright stars, Regulus being the brightest one. 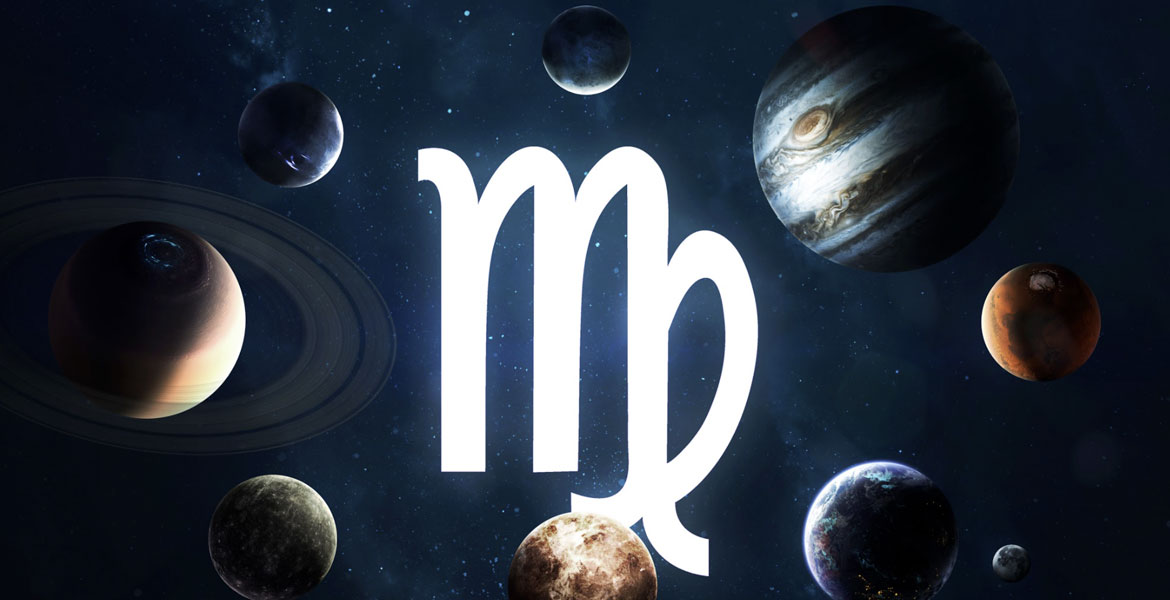 The beautiful Virgo is the sixth among the 12 signs of the zodiac. The Western zodiac associates Virgo with the period between August 23 and September 22. In Greek and Roman mythology, Virgo stands for the goddess of the harvest. At more than 1294 square degrees, Virgo is the second biggest constellation. Although most of the constellation's stars are relatively faint, Virgo's brightest star, Spica, is fairly easy to locate. 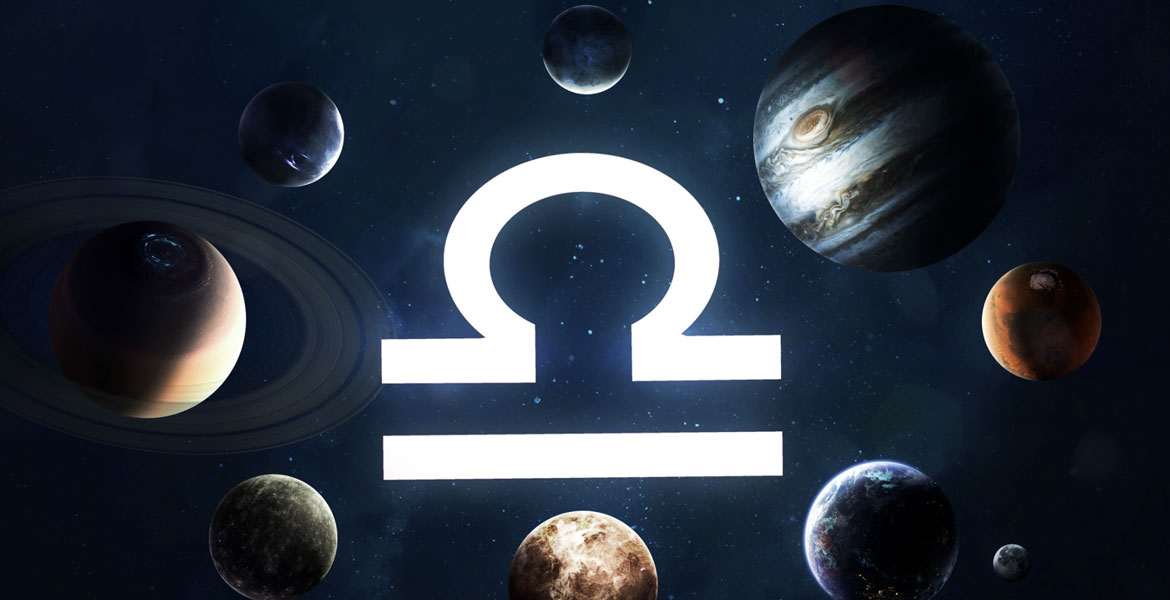 Libra is number seven within the zodiac constellations, lying between Virgo and Scorpio. The Sun passes through this area approximately between September 23 and October 22. Libra is typically depicted as scales and is closely linked with the Roman deity Iustitia. Libra ranks 29th among the modern constellations according to its size. Libra’s brightest star is called Zubenelgenubi, meaning "the southern claw". 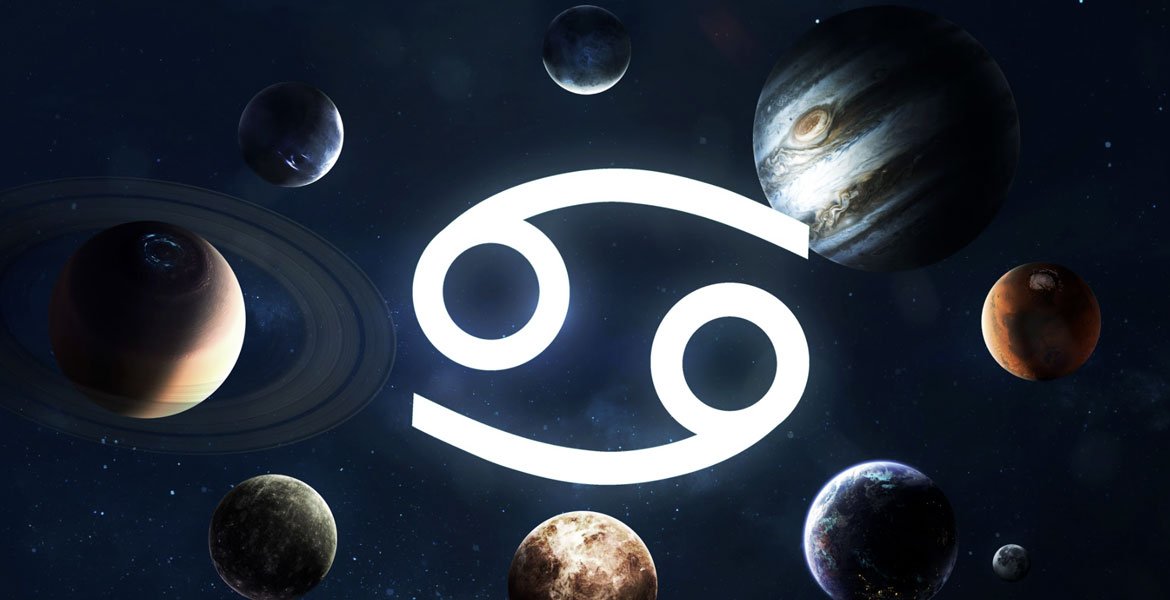 Meet Scorpio, the eighth of the zodiac signs originating from the Scorpius constellation. The traditional Western zodiac associates Scorpio with the time of year between October 23 and November 21. In fact, Scorpio is associated with three animals: the scorpion, the snake, and the eagle. Constellation Scorpius lies between Libra and Sagittarius. At an area of approximately 500 square degrees, it ranks 33rd among the 88 constellations. Scorpius is home to many luminous stars, the brightest of which is Antares named "rival of Mars" due to its reddish hue. 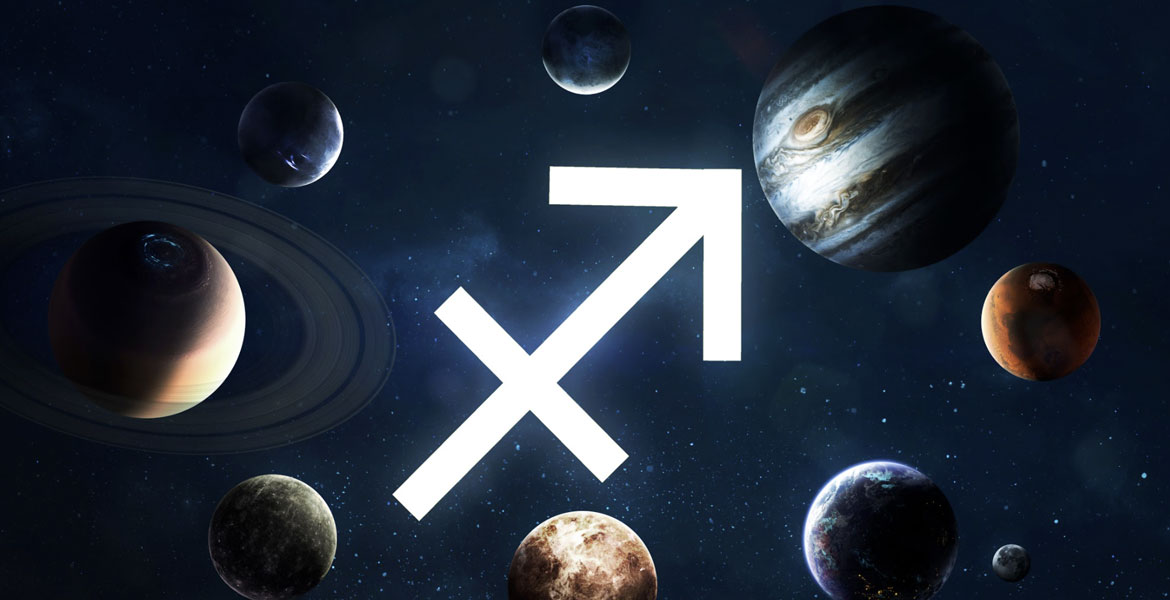 The ninth among the 12 zodiac constellations, Sagittarius, is the 15th largest constellation in the sky. The Sun appears to pass through this part of the celestial sphere during the period between November 23 and December 21. Sagittarius is a mythological character, half human and half horse, also known as an archer. Its brightest star is Kaus Australis, meaning "southern part of the bow”. Interestingly, Sagittarius is located near the place where the galactic center of the Milky Way lies, due to which it is home to multiple nebulae and star clusters. 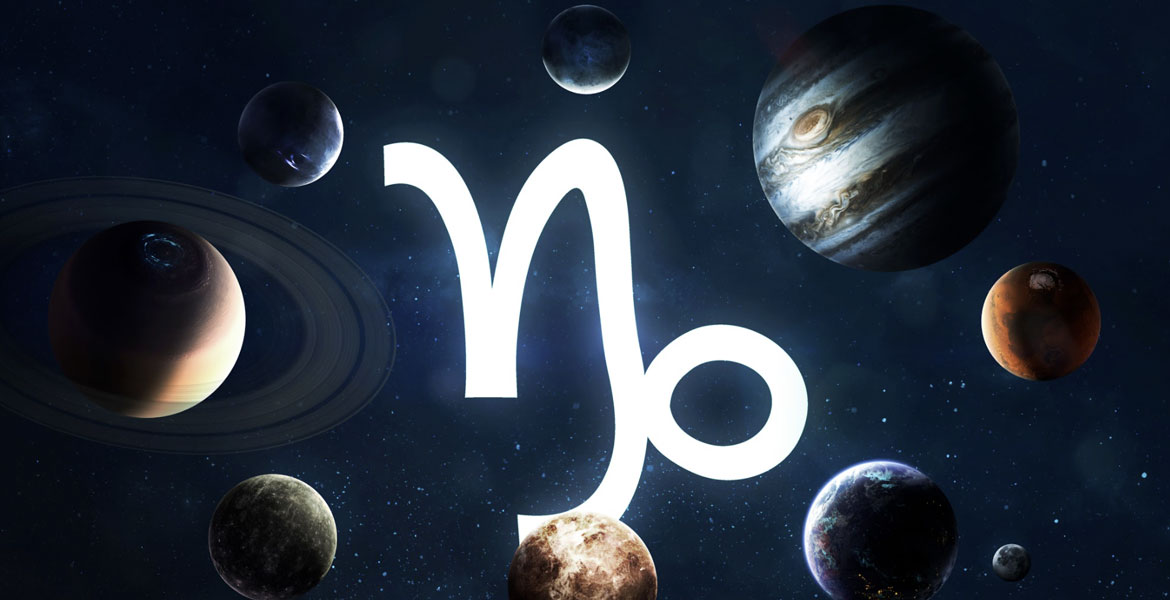 Number ten is Capricorn, which lies between Sagittarius and Aquarius. The sign originates from the constellation of Capricornus, the 40th largest constellation in the sky. Capricornus is a dim constellation. Its brightest star is Deneb Algedi, which is translated as “the tail of the goat” from Arabic. According to the ancient Greek legend, the Capricorn is the goat that suckled the infant Zeus, and whose broken horn was turned into the horn of plenty. 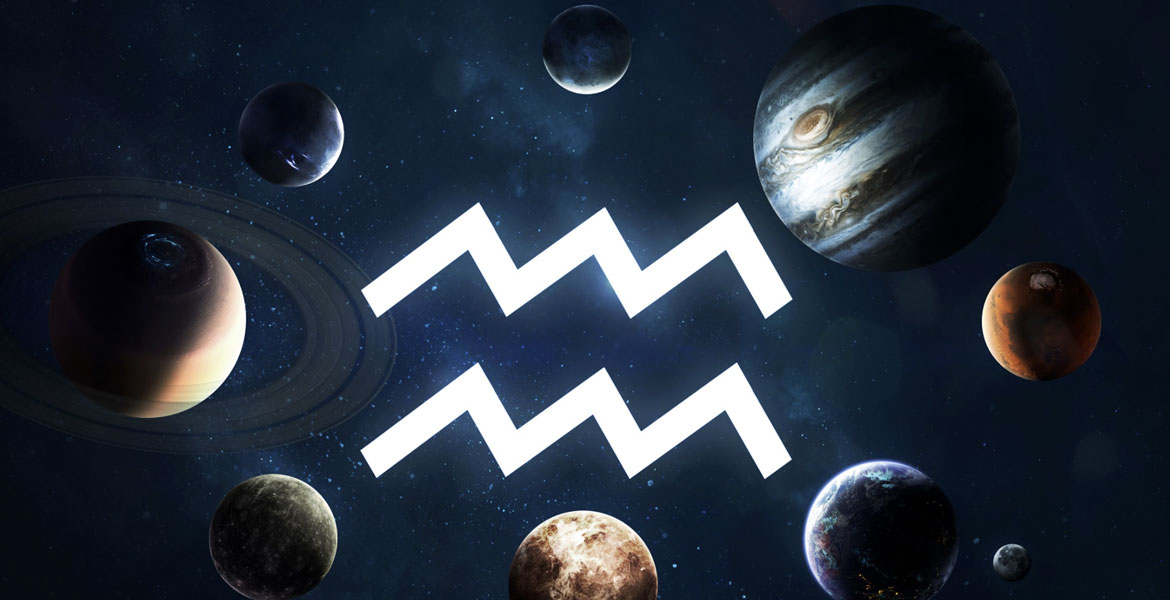 Aquarius is number eleven among the zodiac constellations and the 10th largest of the 88 constellations. The Sun is in this sign from approximately January 21 to February 20. The constellation is associated with Ganymede, a beautiful son of the king of Troy. According to an ancient myth, Zeus fell in love with him and took him to the heavens. The most luminous star in Aquarius is Sadalsuud, which means “luck of lucks” in Arabic. 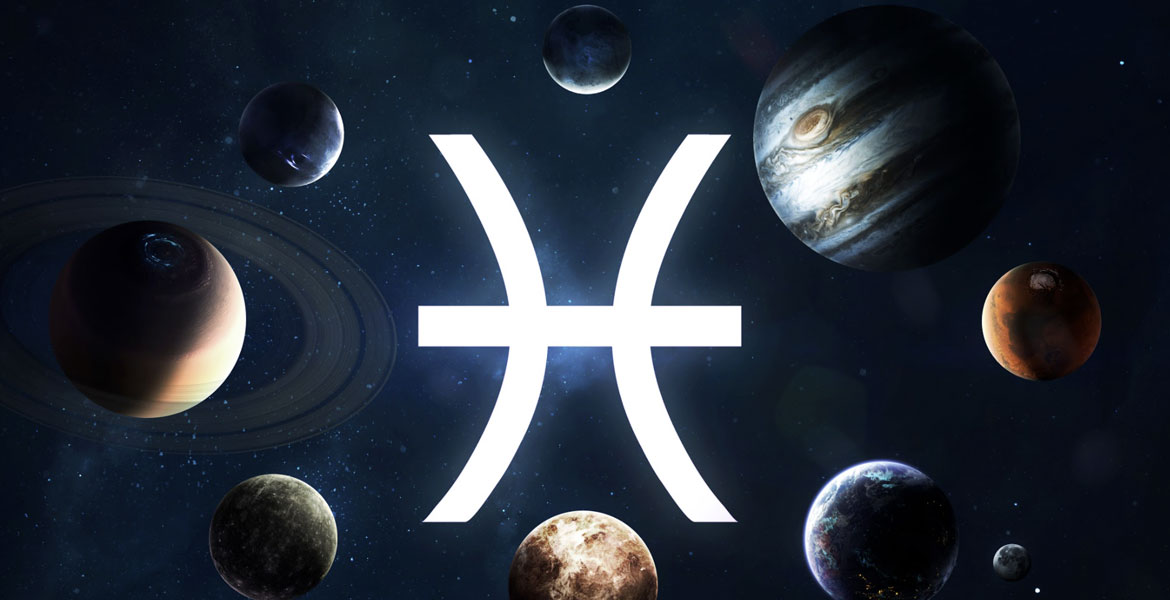 Last but not least, Pisces is the twelfth sign of the zodiac. The Sun is in Pisces between February 19 and March 20. This constellation ranks 14th according to its area. In Greek mythology, Pisces symbolizes the fish into which Aphrodite and her son Eros transformed in order to escape the monster Typhon. Alrescha is the brightest star of Pisces.